No really. Leaves to rake and stack, garlic and tulips to plant and hay rattle seed to sow. Hay or yellow rattle Rhinanthes minor has to be sown with this year’s seed. We scatter it on scarified grassy areas such as in the front of the house, trample it in and wait for the frost to come and break its dormancy. When the soil warms in spring it germinates and gets to work parasitising grasses thus opening up the sward for weaker flowering plants to come in and compete with the grass species. Which got me thinking.

This summer was nerve wracking waiting for contractors to come and cut, ted and bale our hay in the too few dry spells of our washout summer. So this November we have decided to buy our own hay making gear. As we only make hay on about 5 acres we have decided to go for a two wheeled walk behind tractor that has a PTO so one can attach a range of implements to cut and ted the hay. These machines are widely used on the continent especially in the Alps. Being in control of when we make our hay will make our summers less fraught. Well that’s the hope. And that’s what is lovely about November - looking forward to next year.

But also the clocks have changed, the days are short and the nights come early. A cup of tea by a roaring fire beside a stack of unread gardening magazines accumulated over the summer with next year’s seed catalogues to pore over and ponder. What is there not to like about November? 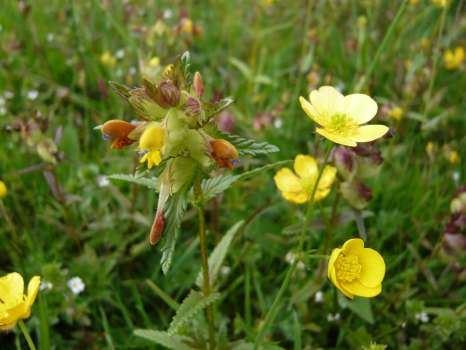 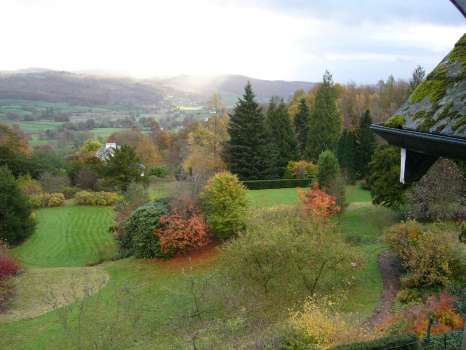