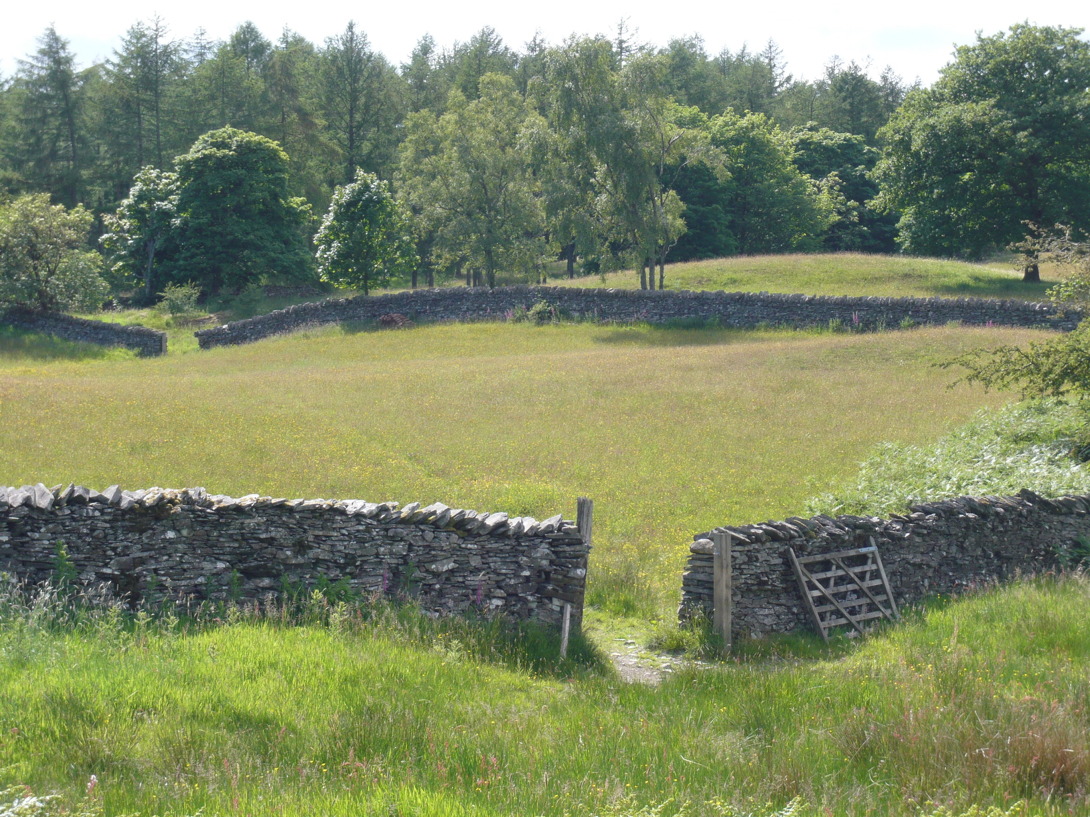 The fullness and wonder of spring, of lush green leaf and flower, is beginning to wane. It is the solstice today and we are a bit sad. Let’s call it the solstice blues. It is the time to cut back spring perennials and trim box cones and balls. The unruliness of our borders now needs a little order. There is still lots to admire and nurture of course. Old roses are in bloom, as is the climbing hydrangea which, by the way, is threatening to take over the tower. It has to be our plant of the month. During our morning tea break we delight in watching a spotted flycatcher doing its remarkable acrobatics, catching insects on the climbing hydrangea. 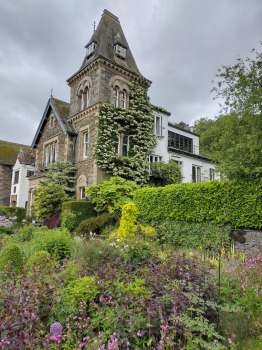 The veg beds in the polytunnel and outside are planted up and protected by organic slug pellets and Grazers slug control. Recently the Royal Horticultural Society scientists said that slugs and snails should not be considered pests anymore but are to be welcomed into our gardens as part of the ecosystem. Seriously? Maybe slugs and snails down at Wisley's sandy Sussex soils where the RHS is based don’t pose much of a problem for veg growers but they sure do up here. Daily vigilance is required to have any hope of success growing veg in the Lake District! 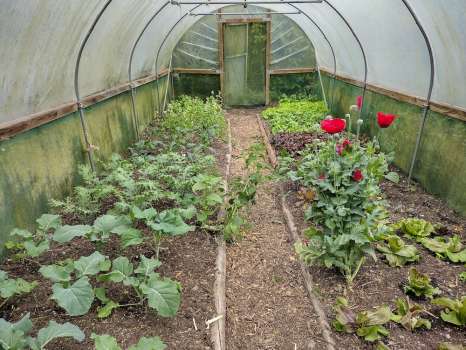 Brantwood, John Ruskin’s lovely house just over the hill from us, has an annual scything event every June to cut an area in their wild flower meadow for the staging of an outdoor Shakespeare play a week later. Half a dozen of us gather with our freshly peened scythes at six in the morning when the dew is heavy on the grass and we mow until nine. The sun is up by then and as the meadow dries out it becomes much more difficult to cut. And to be honest we are knackered by then and need some breakfast which is kindly provided at the cafe. It is the time of year when scythes come into their own. I use one to clear bracken from around young trees and to tidy up areas that mowing machines can’t reach. We use the lighter Austrian scythes, a major improvement from the old heavy English scythe of bygone days. 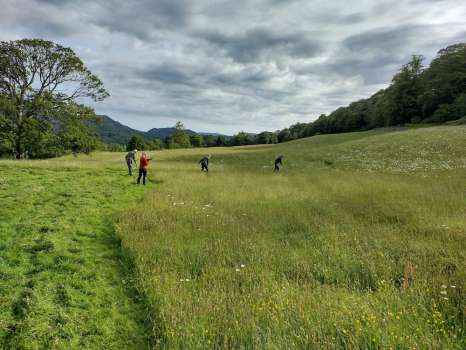 Last winter Yewfield entered the Royal Forestry Society’s 'Excellence in Forestry' Small Farm and Woodland category for woodlands under 20 ha for England, Wales and Northern Ireland. The judges came a few weeks ago and spent three hours having a look around. In spite of having to cut down all our diseased larch trees in the last few years which comprised 50% of the forest and last winter’s storm damage, which brought down many fine big trees, we were awarded third place. The judges were looking for woodlands that show resilience for the future given the effects of climate change on forests and new pests and diseases entering the UK, and they were also looking at the commercial timber potential of our woodland. We have replanted mostly native species over the last few years aiming at a multipurpose forest focusing primarily on biodiversity and landscape with commercial considerations secondary. I’m happy with third place and make no apologies for our focus on habitat and wildlife enhancement. 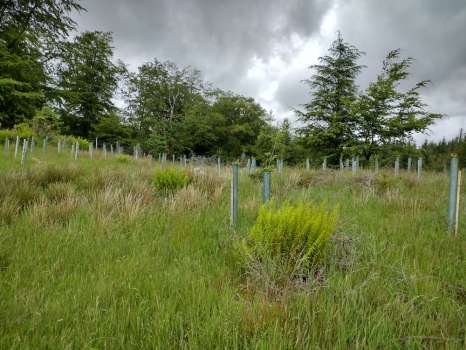