For the love of trees

After watching Judi Dench’s delightful portrait of trees at her home in Surrey on the telly last week (link to program), I got to thinking about some of the notable trees we have here at Yewfield. It is difficult to choose as there are so many but a few stand out. Not just because they are amazing specimens but also because of the stories they hold. I’ve chosen five trees to look out for next time you are up this way. How can one not share Judi Dench’s passion for trees? 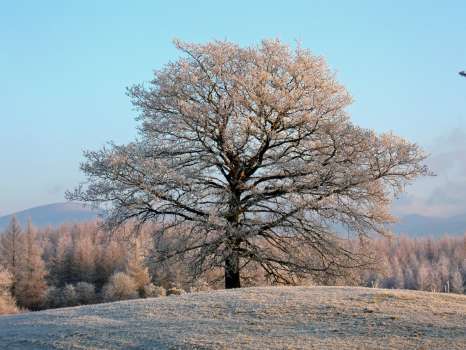 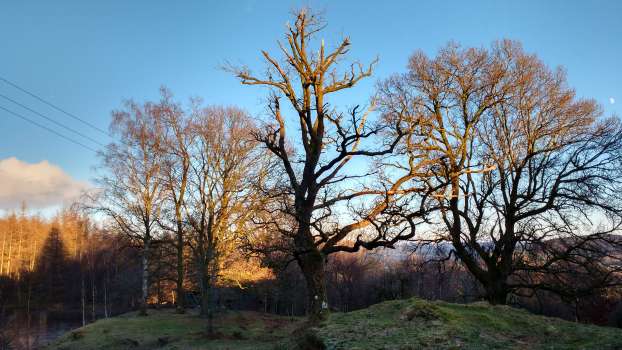 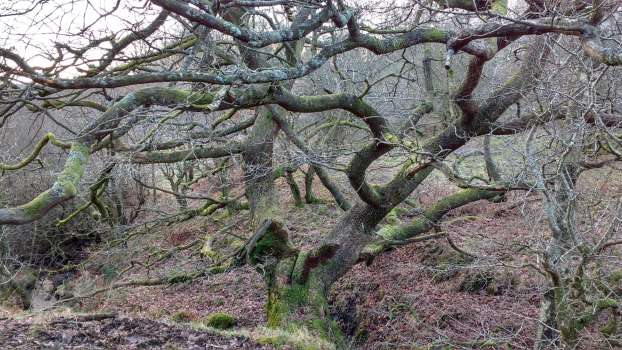 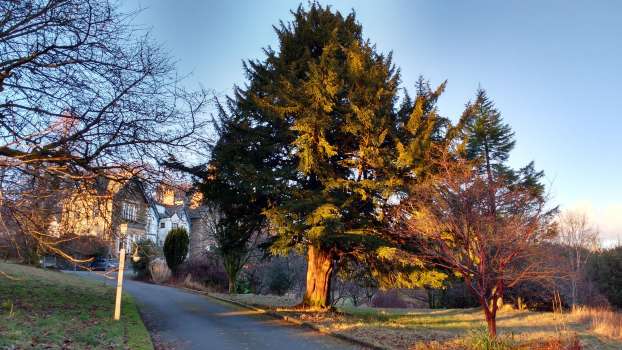 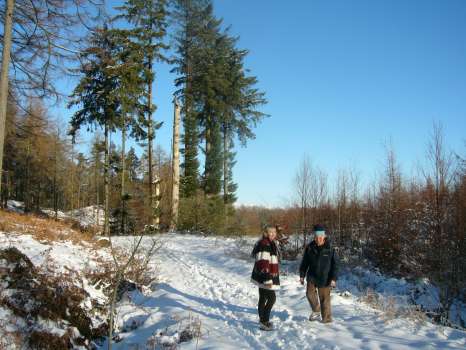 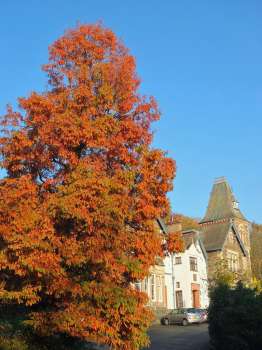